UPS CEO David Abney’s pay has more than tripled during the current contract. Last year UPS paid Abney $14.6 million in total compensation, or just over $7,000 an hour. Remember that, when the company pleads poverty in contract negotiations. 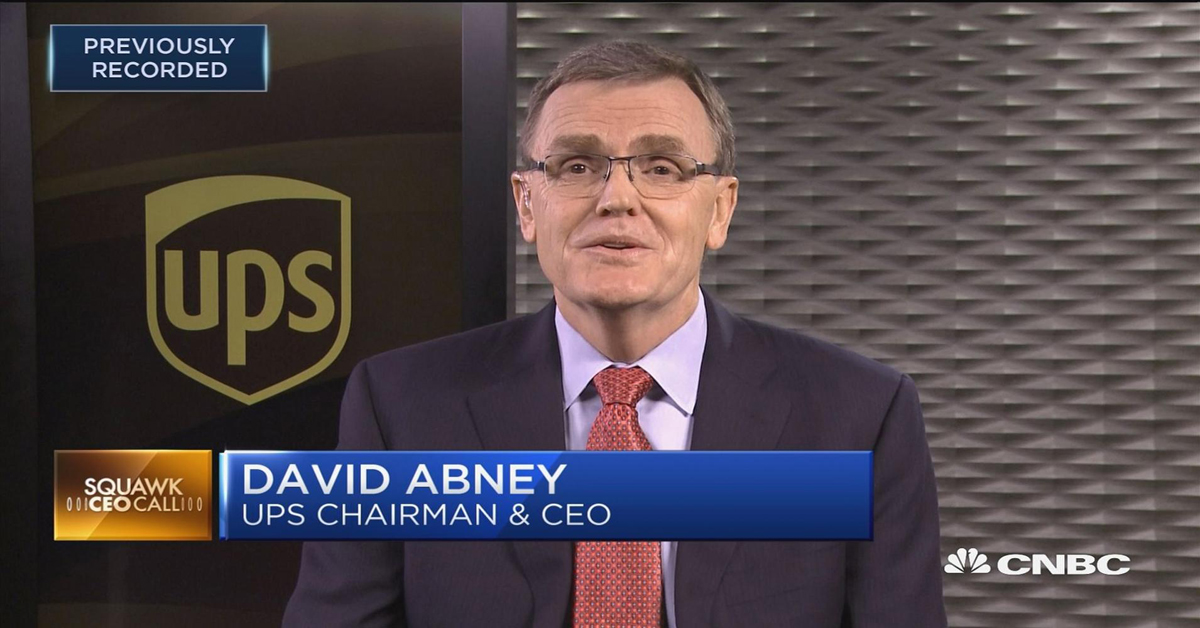 UPS made $4.9 billion in after-tax profits last year—and UPS CEO Abney has cashed-in big-time, according to the latest company filings with the Securities & Exchange Commission.

Abney’s total compensation has increased by more than $10 million a year since 2013, mostly through massive increases in stock awards. But Abney’s annual salary has also been hiked. UPS paid him $1.2 million in salary last year, more than doubling his salary of $499,494 from 2013.

Our contract covers the same five-year period. It still turns our stomach that Hoffa and Ken Hall let the company get away with cutting the health benefits of more than 100,000 Teamsters, increasing the progression to top pay to four years, and freezing starting pay for UPS part-timers at $10 an hour.

UPS Teamsters won’t accept givebacks and weak bargaining this time. So far, contract negotiations have focused on language issues. When bargaining on economics starts, we’ll be fighting for:

Send UPS the message that we’re united for a fair contract and we won’t settle short!

Click here to get involved with UPS Teamsters United.