The National Negotiating Committee did not include any proposal to stop six-day and 70-hour work weeks in the union’s opening bargaining page. But Package Division Director Denis Taylor promised a proposal will be submitted to UPS soon. 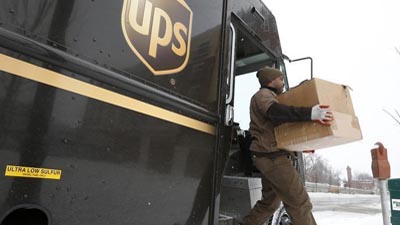 During peak, UPS forced package drivers in many to work six days—and up to 70 hours a week.

The move comes on the heels of UPS all-but-eliminating the day after Thanksgiving as a holiday by forcing many drivers to work the holiday involuntarily. 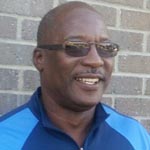 “My local was one of many where UPS forced drivers to work six days and up to 70 hours during peak. Enough is enough."

“The new contract has to fix the broken 9.5 system and more.

“We need clear national language so that UPS cannot force us to work six days or require us to work on a holiday. We work long hours, but there has to be a limit even during peak.”