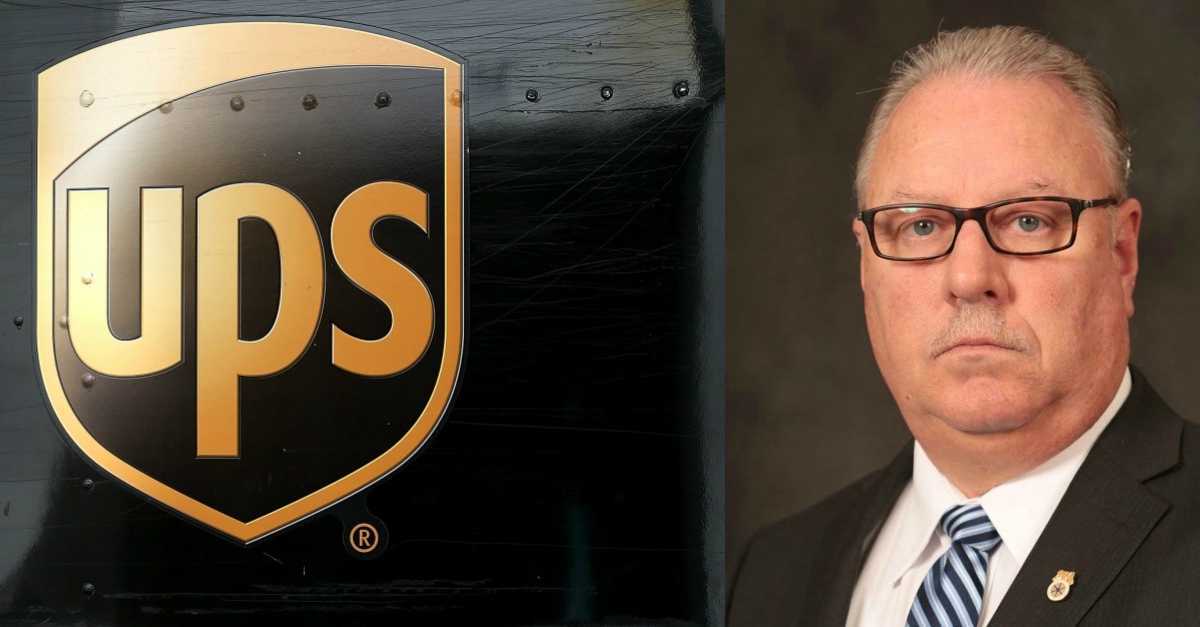 Hoffa’s negotiator Denis Taylor asked UPS Teamsters to give the IBT strike authorization to increase the bargaining leverage of the National Negotiating Committee in time for the negotiations scheduled for today and tomorrow.

But before the strike authorization votes were even counted, Taylor entered into backroom talks with top UPS management.

Instead of chairing the UPS National Grievance Panel on Monday and Tuesday, Taylor holed up in a back office with UPS Labor Relations President Al Gudim.

When the grievance panel ended on Tuesday afternoon, Taylor met with the National Negotiating Committee and told them he will be bargaining with the company on his own.

Taylor told the committee to give him a list of “must-haves” to take into his backroom talks.

UPS Teamsters gave Taylor the list of must-haves a long time ago! Instead of fighting for them, Taylor has settled short and even offered up new concessions like Hybrid Drivers, a second-tier of lower-paid package drivers.

The National Negotiating Committee is now on ice at a hotel in Myrtle Beach, shut out of negotiations.

With today’s maneuver, Taylor has gone from information brownout to full-on backroom dealing.

Click here to get contract alerts from UPS Teamsters United. 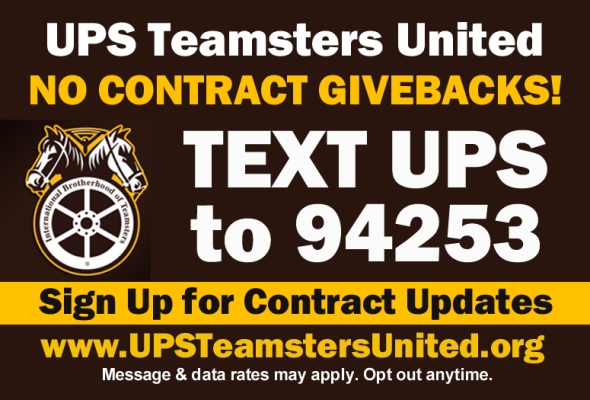