Fed Up And Fighting Back at UPS

The contract givebacks imposed in 2018 are coming home to roost for UPSers. What can be done to turn things around? 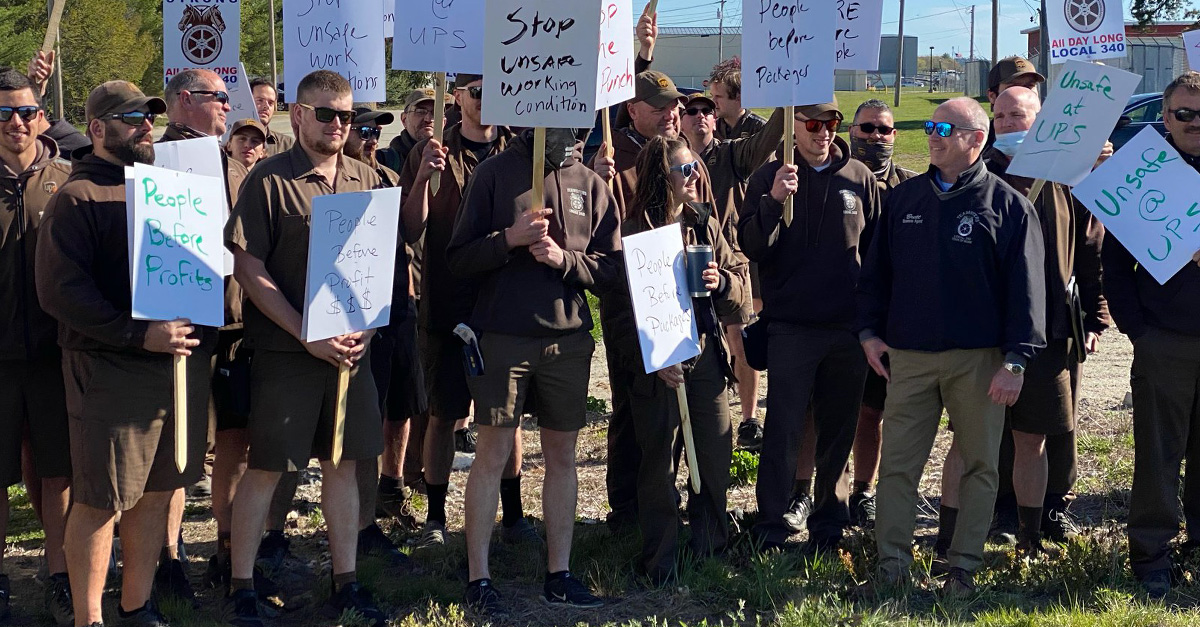 With volume and e-commerce at an all-time high, working conditions for UPS Teamsters are deteriorating fast.

The contract givebacks imposed in 2018 are coming home to roost.

The Package Division has abandoned UPSers and left local unions to take on national issues on a local-by-local basis.

It will take more aggressive national leadership and a mobilized rank and file to turn things around.

Driven by opposition to the creation of the two-tier 22.4 driver position, the majority of UPS Teamsters voted no to reject the contract in 2018. Now, members’ worst fears are being realized.

“The creation of the 22.4 position was a sellout. It divides Teamsters and creates an underclass in our union,” said Gabriella Killpack, an RPCD and shop steward in Salt Lake City Local 222.

Teamsters United leaders Sean O’Brien and Fred Zuckerman opposed 22.4s and have promised to eliminate them in the next contract. Their opponents in the IBT election disagree.

“At the Teamster Convention, Steve Vairma asked me what’s my biggest problem with the contract. I told him 22.4s, and he told me, ‘You’re wrong. Everyone in the West loves them!’” Killpack said. Other Vairma candidates have said the same thing.

UPS management continues to shift volume to Saturday delivery, causing overstaffing on Mondays and under- staffing on Saturdays.

Exploding volume means growing numbers of 22.4s. In some areas, UPS has hired more 22.4s than are allowed by the contract, which caps the number of 22.4s in a building at no more than 25 percent of the number of RPCDs.

“We kept track, filed grievances and made the company convert 22.4s into RPCDs,” said Jay Mello, a shop steward in Rhode Island Local 251.

The Package Division has abandoned members and locals to address the problem on their own.

“We tell members if they don’t want the overtime to use the warning letters as wallpaper. Our work week is five days in our supplement, and we’re not taking discipline for not coming in for a sixth punch,” said Michael Chapman, alternate steward in Columbus Local 413.

“No one’s taken anything but a warn- ing letter. But that is no substitute for a united stand by the International,” Chapman said.

UPS finally increased starting wages for part-timers in the 2018 contract, but it was a case of too little too late.

Part-time pay is only now hitting $15 an hour. Long-time part-timers got no catch-up raises at all.

As a result, UPS can’t find and keep employees. In many areas, the company is unilaterally raising part-time pay to keep up with wages at competitors like Amazon—but for new hires only.

Some local unions have held rallies to protest the company’s actions. But the IBT has done nothing, and the truth is there is nothing in the contract that prevents UPS from doing what it’s doing.

“I’m all for higher wages for part- timers, but the raises should go to all workers. In the next contract, we need to take on this issue,” said Carthy Boston, a preload steward in Local 639 in Washington, DC.

Standing Up at UPS

UPS Teamsters need change. We can make it happen if we work together.

“This fall is our opportunity. Winning new leadership, and winning big, will send management a strong message: we’re bringing the fight in 2023,” said Angelo Demma, a feeder driver in Oakland Local 70.

“A change in leadership only works if we also get members to step up and take on these fights,” said Killpack. “If the members aren’t activated and organized, then we have nothing.” 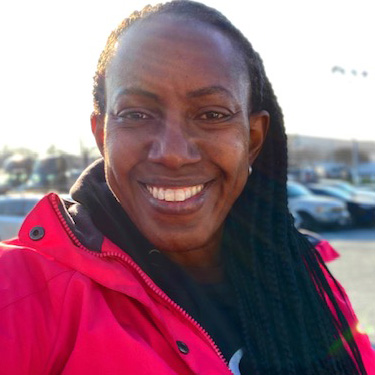 “Management raised part-time wages but only for new hires and cer- tain sorts. I’m all for higher wages for part-timers, but the raises should go to all workers. In the next contract, we need to take on this issue.” 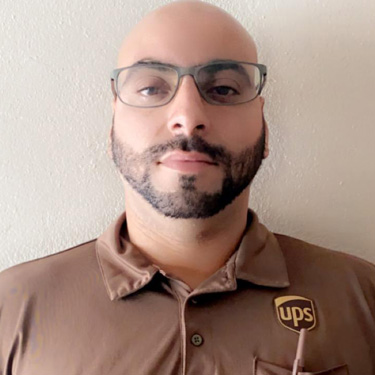 “We deserve 9.5 rights, 8-hour requests and protection against excessive overtime. I’m fed up with the abuse and ready to fight to eliminate the 22.4 position in the next contract.” 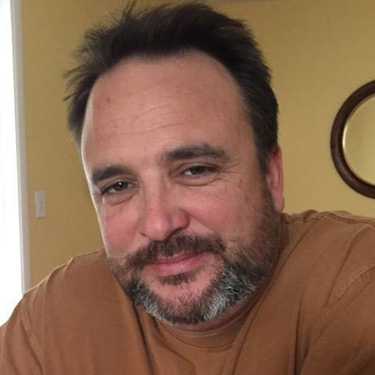 Election Is Our Opportunity

“This fall is our opportunity. Winning new leadership, and winning big, will send management a strong message: we’re bringing the fight
in 2023.” 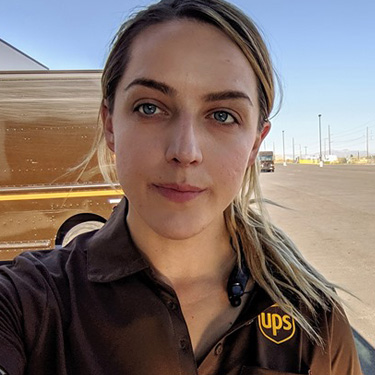 Members Have to Step Up

“A change in leadership only works if we also get members to step up and take on these fights. If the members aren’t activated and organized, then we have nothing.”