UPS reported record-shattering $24.9 billion in fourth-quarter revenue and $7.8 billion in operating profits after taxes for the year. The corporate windfall makes the givebacks imposed by Hoffa & Co. in the 2018 contract an even more bitter pill to swallow than it was already. 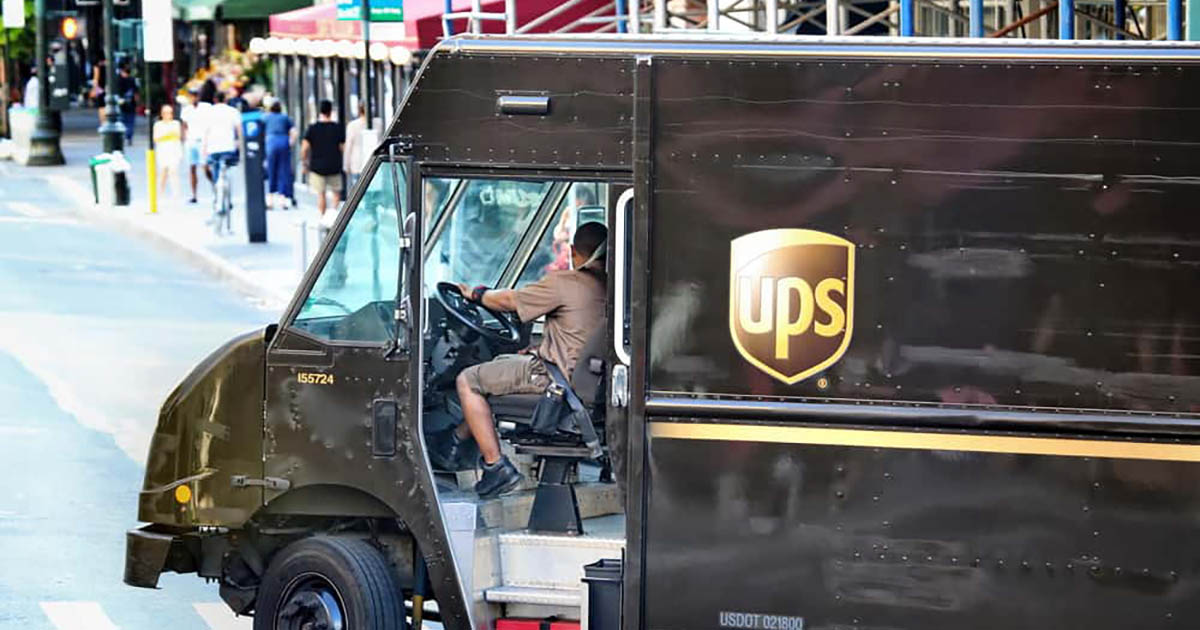 During peak alone, Brown made $2.2 billion in profits. Wall Street is thrilled and Brown’s stock price is up today.

Get involved with the UPS Teamsters United network and work with other Teamsters to make it happen.

Get involved with UPS Teamsters United

Record Profits for Them. Givebacks for Us.

No one  in 2018 saw the COVID pandemic coming. But UPS Teamsters didn’t need to predict a pandemic to know that UPS makes billions and doesn’t need givebacks.

That’s why the majority of UPSers voted to reject the 2018 contract from two-tier 22.4 drivers to part-time poverty wages.

22.4 drivers make lower pay for doing the same work as regular package car drivers and have no 9.5 protections against excessive overtime. Starting pay for UPS part-timers is still under minimum wage in many areas.

When UPS Teamsters voted No against these givebacks, Hoffa imposed the contract. Now, we can do something about it.

New Leadership for a New Direction at UPS

OZ-Teamsters United will eliminate the Two-Thirds Rule from the Teamster Constitution so that majority rules in contract votes.

OZ-Teamsters United leaders Sean O’Brien and Fred Zuckerman opposed the contract and supported the Vote No movement, working in concert with TDU members.

OZ-Teamsters United has pledged to eliminate the 22.4 job classification in the next contract and fight to make all 22.4s Regular Package Car Drivers.

OZ-Teamsters United will fight for a living wage for part-timers and more full-time 22.3 jobs.

To win the contract we deserve, UPS Teamsters need to do more than vote for change in 2021. We need to get organized from coast to coast.

Get involved with the UPS Teamsters United network and work with other Teamsters to win new leadership that stands up to UPS, a better contract, and a new direction for our union.

Get involved with UPS Teamsters United