Package Division Director Denis Taylor asked Hoffa to impose the UPS Western Pennsylvania Supplement and Metro Detroit Riders, but angry opposition has put the brakes on that plan. Hoffa has directed Taylor to return to the bargaining table instead. 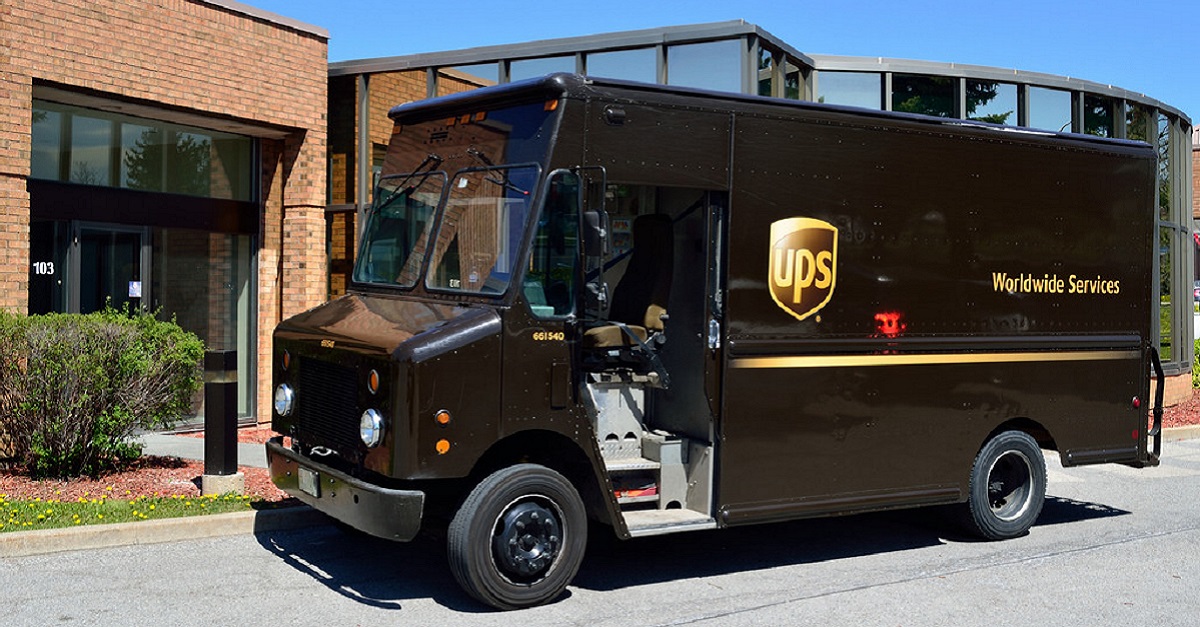 UPS Teamsters in Western Pennsylvania and Metro Detroit voted No by 96% and 88%. But Division Director Denis Taylor wanted to impose the agreements anyway.

IBT Vice President Avral Thompson issued a letter calling on President Hoffa and the General Executive Board (GEB) to honor the contract votes.

The only legal way for Hoffa and Denis Taylor to override the members’ vote was to get the majority of the General Executive Board to use an emergency measure in Article XII, Section 6 of the Teamsters Constitution.

Several GEB members said they would vote against imposing the contracts.

When the General Executive Board met today, Hoffa backed down. Instead, Taylor announced that he’s been directed by the General President to return to the bargaining table.

This doesn’t undo the damage done by Hoffa’s use of the Two-Thirds Rule to impose the national contract and supplements that were rejected by the majority of the members.

But at least for today, members have stopped Hoffa, Taylor and UPS from imposing more givebacks.