Hoffa Tries to Keep You from UPS Teamsters United 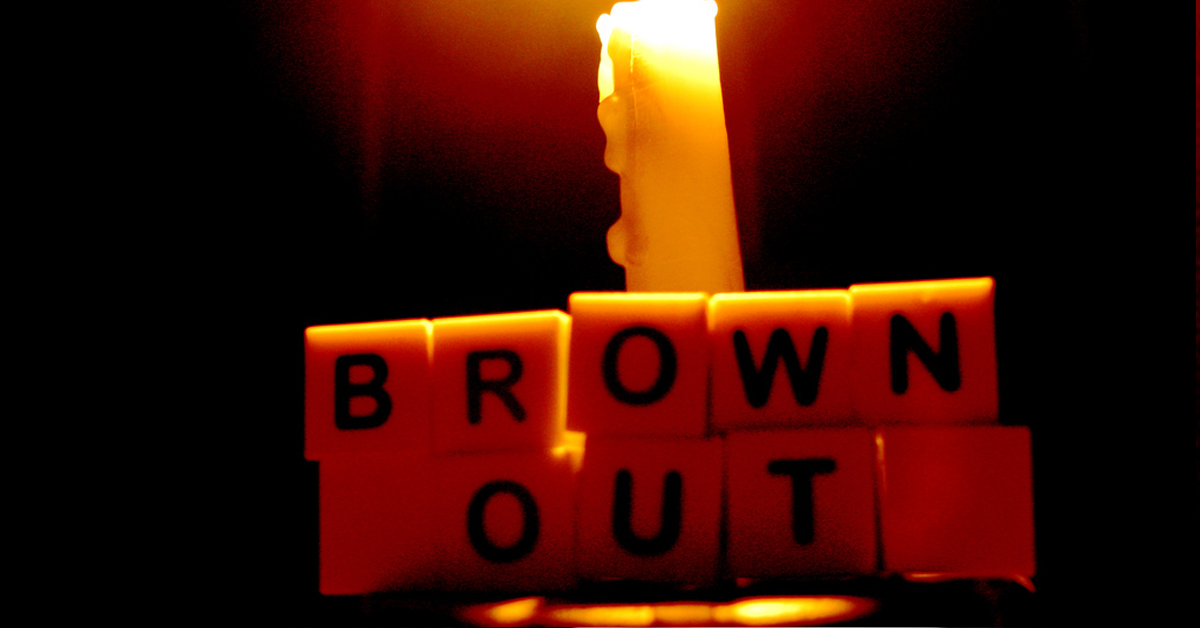 Yesterday, we reported that UPS filed a legal complaint to try to shut down the UPS Teamsters United website. We took on their corporate lawyers and forced UPS to withdraw their complaint.

The company's attack came on the heels of a cyber tricks by Hoffa-Hall. To confuse members and stop you from reaching UPS Teamsters United, Hoffa-Hall operatives bought the domain name www.UPSTeamstersUnited.com and redirected it to the Hoffa-controlled UPS Rising.

If you care about stopping givebacks and winning a fair contract, get in touch with us. There's a reason that Hoffa and the company are both trying to keep you away.