UPS Teamsters are poised to vote on a proposed contract offer. Members are organizing Vote No rallies. Hoffa and the company are staging Vote Yes photo ops. But one man is totally silent: Ken Hall. 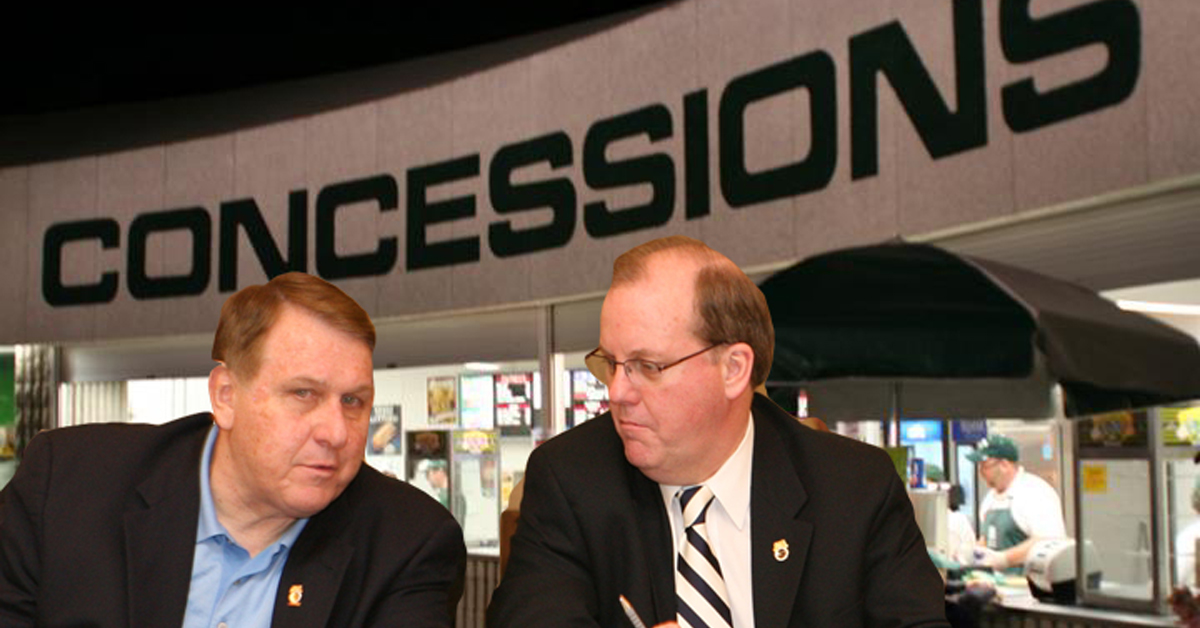 It’s more than a little weird. Ken Hall is Hoffa’s running mate and the number two officer at the IBT. He has negotiated every UPS contract since 1997.

Hall represents UPS members as the principal officer of Local 175. But there is not a single mention of the UPS contract on the Local 175 website.

Silence that loud is not a coincidence. Hoffa’s running mate is hiding his views and hedging his bets. That tells you that the Vote No movement can win if we turn out the vote when ballot materials are mailed next week.

As for where Ken Hall really stands on the contract givebacks, his actions speak louder than words. As General Secretary Treasurer, Hall is signing hundreds of thousands of dollars in checks for mailings, consultants, and Vote Yes propaganda. That tells you all you need to know.

UPS Teamsters can defeat contract givebacks and win a better contract. Vote No and send the IBT back to the negotiating table with a mandate from the members to demand a better offer from UPS.

HOW TO VOTE NO

The contract vote will be done by electronic voting. You will be mailed balloting materials between Sept. 11-14 with a secure PIN to vote online or by telephone.

If you do not receive your balloting materials and PIN in the mail, call your local union to have a new packet sent.

UPS Teamsters United is indenpent of the IBT and any candidate for Union Ofiice.