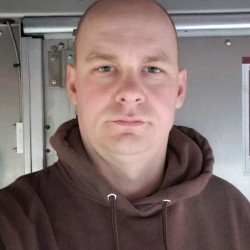 "The contract vote showed that the majority of UPSers want better contracts and a union that stands up to the company. UPS Teamsters United brings UPSers together to achieve these goals." 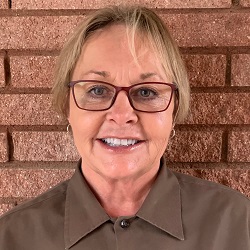 “The majority of UPSers voted No to reject a bad contract, but Hoffa used the Two-Thirds Rule to impose the contract. Together, we can eliminate this loophole from the Teamster Constitution so they can never impose givebacks on us again.” 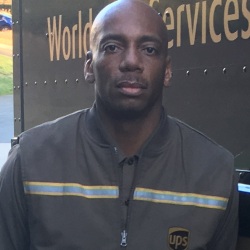 “Vote No activists are running for local union office. UPS Teamsters want leaders who will stand up to the company—and stand up to Hoffa when he’s selling us out.”