Record Profits for UPS, Concessions for Us 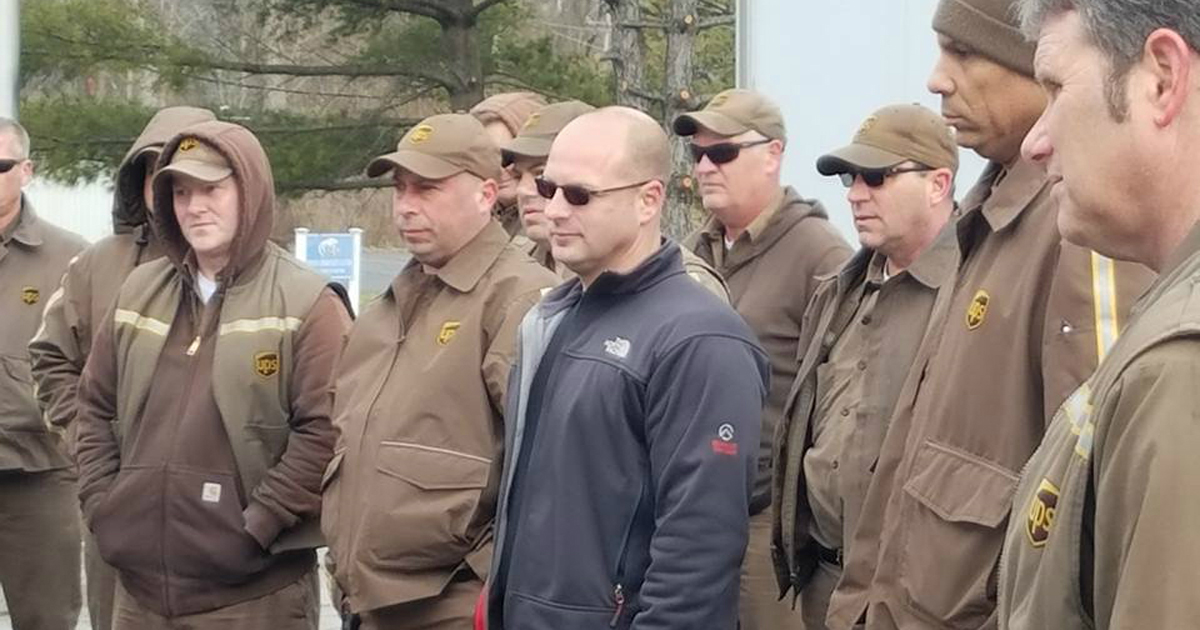 UPS spent record amounts, including on new facilities, to handle growing e-commerce volume and the peak season rush. Even after those expenses, UPS’s profits, after taxes, topped $6 billion for the year.

The national contract imposed by the Hoffa-Hall administration delivered concessions, including two-tier 22.4 package drivers and part-time starting pay of just $13 an hour.

There’s something wrong with this picture. Top Teamster negotiators are not using our bargaining leverage to win the contracts we deserve—and the contract vote showed that the majority of UPS Teamsters know it.

UPS made $1.67 billion in fourth quarter profits, before tallying a one-time $1.24 billion charge based on the market value of their pension holdings. That bookkeeping adjustment left the company’s official fourth quarter net income results as $453 million.

Wall Street was thrilled with these numbers which beat analysts’ expectations.

UPS Teamsters are focused on other numbers, like the 54 percent majority of members that voted No to reject the company’s concessionary contract offer and the Two-Thirds loophole the Hoffa administration used to impose the contract.

Teamsters for a Democratic Union (TDU) and the UPS Teamsters United campaign are taking action now to make sure last year’s concessionary contract is the last one.

We’re organizing elect local and International Union leaders who will stand behind UPSers and we’re organizing to eliminate the Two-Thirds Rule from the Teamster Constitution so we never see have another contract imposed on us again.

Read “What’s Next for UPSers Who Voted No”

Get Involved with UPS Teamsters United