Some UPS Teamsters to Get 33c Cost of Living Raise

Inflation rose 5.0% from May 2020 to May 2021, due to a large bump in May, so some UPS Teamsters will get a 33c per hour cost of living (COLA) raise on August 1, in addition to the contract wage increase of 90c. This is per Article 33 of the contract, which provides for a COLA raise to Teamster employees “who have completed their appropriate wage progression schedule.” 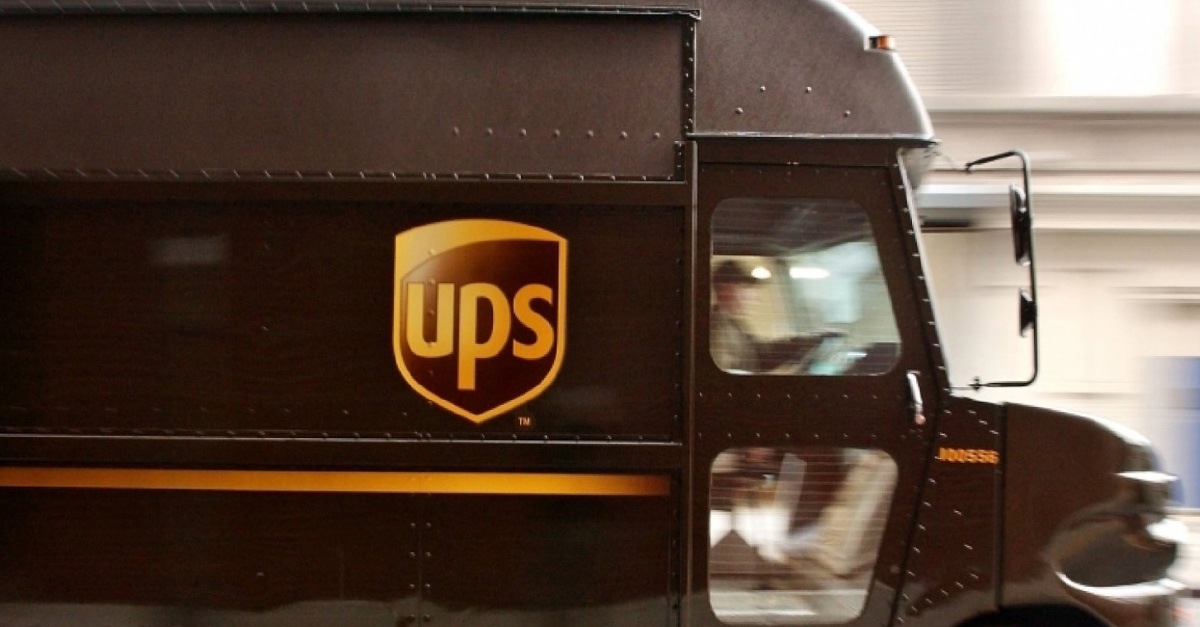 Teamsters in the progression will not get the 33c raise until they have completed the full progression.

The 33c is calculated by a formula using the previous year change from May to May in the Department of Labor’s inflation index called the CPI-W. When inflation exceeds 3%, the COLA kicks in and provides an increase in the top-scale wage.

UPS Freight (now TForce) Teamsters do not have a cost of living clause in their contract.