New York Local 804, led by Vinnie Perrone, a candidate on the OZ-Teamsters United Slate, has done what the Hoffa administration could not. They have fought back and won against UPS on the critical issue of Personal Vehicle Drivers (PVDs). 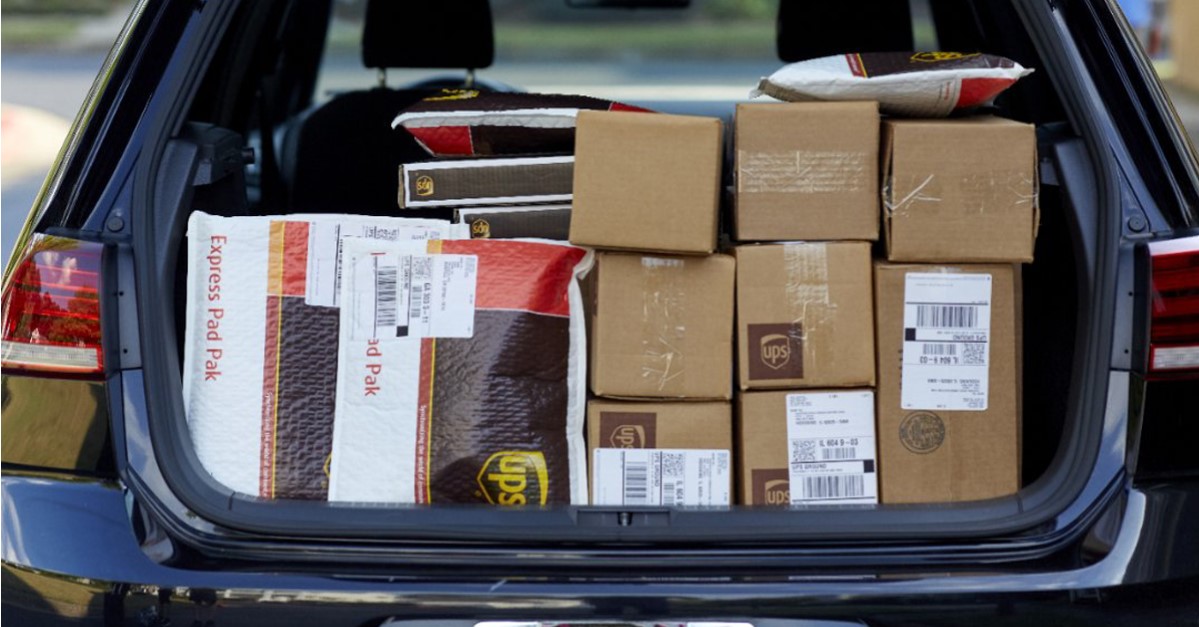 PVDs are drivers hired by UPS to deliver packages using their personal vehicles.

In 2018, the IBT negotiated PVD contract language in Article 26, Section 1(a) saying that no driver can be forced to use their own vehicle to deliver packages.

But the company promptly ignored the language and hired PVDs to deliver at peak season and Hoffa and Package Division Director Denis Taylor abandoned UPS Teamsters and their locals to deal with the issue on their own.

Local 804 was one of the locals that fought back.

Today, Local 804 defeated UPS in a critical arbitration. The arbitration decision states that UPS “violated the straightforward language of Article 26, Section 1(a), broadly prohibiting the Company from forcing any package car drivers to use their personal vehicle to deliver packages.”

UPS tried to argue that seasonal PVDs were not prohibited package drivers and that PVDs “volunteered” to use their own vehicles. But the arbitrator shot down both of these arguments. He made it clear that UPS could not make it a condition of employment to deliver packages using your personal vehicle.

Today’s victory is huge because it involves national language that other local unions can now use to fight their PVD cases. The decision itself applies only to Local 804’s jurisdiction in metro New York.

This issue is too important to be left to fight over local-by-local. The company gearing up to violate our national contract prohibitions against PVDs again this peak season.

We needed a victory in a test case. Now, we’ve got it. The IBT Package Division needs to step up and stop UPS from using PVDs in violation of the contract.

If Hoffa’s Package Division does the right thing, members will stand behind them. But we’re not counting on it.

Fortunately, Teamsters who want leadership that will stand up to UPS and other employers can do something about it.

Every Teamster will be mailed a ballot to elect new International Union leaders on October 4.

The O’Brien-Zuckerman Teamsters United Slate, including Local 804’s Vinnie Perrone, are the leaders we need to enforce our contracts and fight back at UPS.