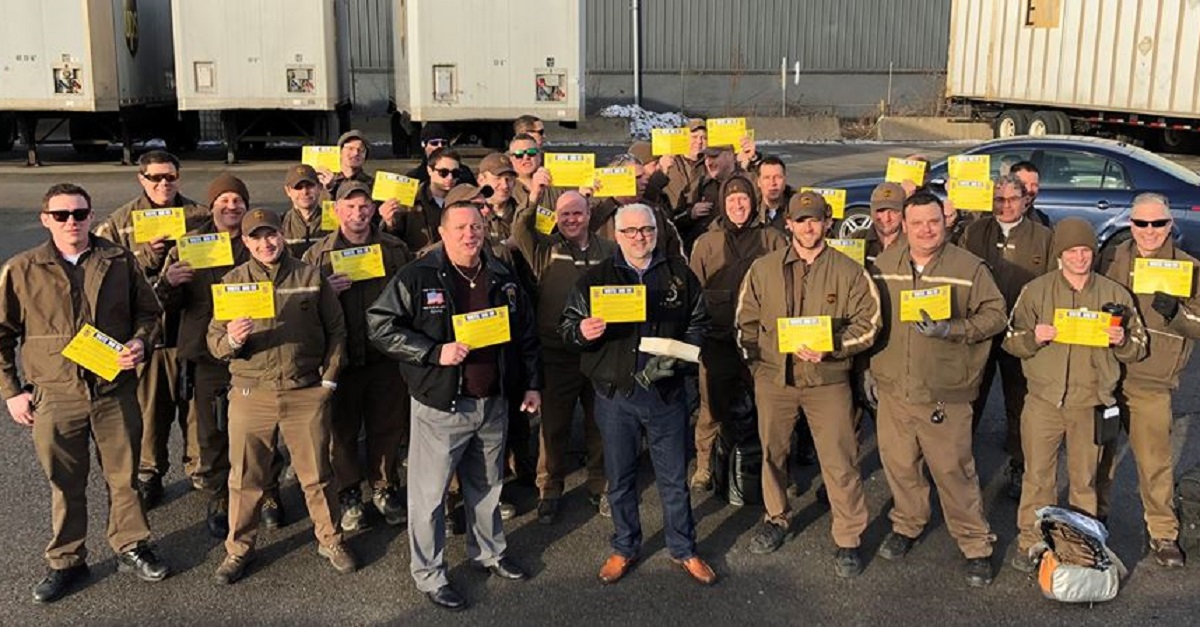 In both Detroit and Western Pennsylvania, the Hoffa administration forced the Negotiating Committees to hold a contract vote even though local officers told the International Union they were not done negotiating with the company.

In both cases, local officers backed their members in voting No. The result was overwhelming rejections by 96.42 percent and 88.13 percent respectively.

In Western Pennsylvania, the company’s new offer was actually worse than the proposed supplement that was rejected last October. The company took some pension contributions off the table that were in the first offer.

In Central Pennsylvania, Harrisburg Local 776, which is the largest local in the supplement, was excluded from the negotiating committee. With 1,900 UPS Teamsters, Local 776 has more members than all of the rest of the locals in the supplement combined.

Exclusion does not build unity or Teamster power. Neither does overruling the memberships’ vote. But the Hoffa administration is expected to use the Two-Thirds Rule to impose the Central Pennsylvania Supplement.

Where Does the Contract Ratification Stand?

At this point, there are three open supplements that need to be approved before the national contract will be officially ratified and in effect:  The two supplements rejected today, and the New York Local 804 supplement.

Local 804 has a tentative agreement, which includes a $400 pension increase, more full-time 22.3 jobs for part-timers, and other improvements. That agreement will go to members for a vote soon. The bargaining committee is recommending a Yes vote.