UPS Drivers Speak Out on Issues

UPS drivers speak out on harassment and givebacks—and what they want to see in the next UPS contract. 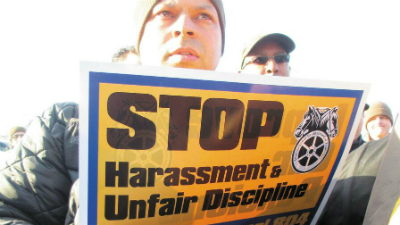 Teamsters United has launched a Contract Unity Pledge Drive to send UPS and the International Union a message that members are fed up with harassment and contract givebacks.

The next UPS contract can’t go into effect until it’s approved by a majority vote of the members. This gives UPSers leverage to win a better contract.

What issues need to be addressed for you to accept a contract? Click here to tell us. 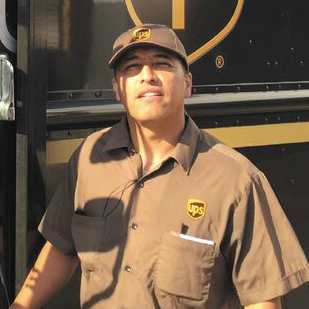 “The contract prohibits harassment, but that language is a joke and everyone knows it. Article 37 needs to be rewritten to make UPS pay escalating penalties when they harass and overly supervise employees.” 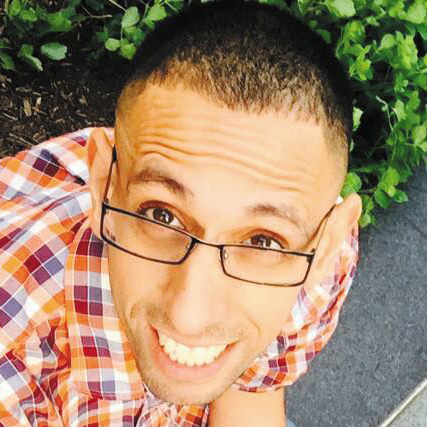 “Unfair discipline is out of control.  Management is using ‘dishonesty’ and ‘violating the methods’ as catch-alls to fire drivers on trumped up charges. It’s time to restore Innocent Until Proven Guilty.” 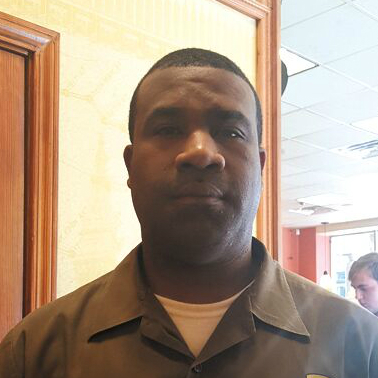 “The 9.5 language has too many hoops and loopholes and UPS won’t stop overdispatching us until it’s fixed.

“Every driver should be opted in to the 9.5 list, unless you choose to opt out. For drivers on the list, all hours worked over 9.5 should automatically appear in your next paycheck at double time. UPS should face escalating penalties until the route is adjusted.” 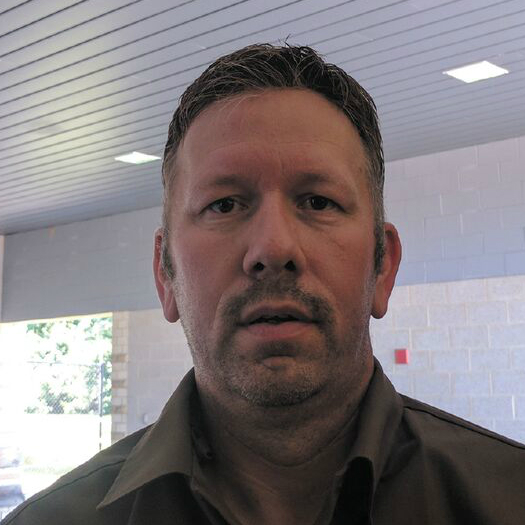 “From feeder work to Surepost, UPS is always trying to give away our work to the lowest bidder. We need strong subcontracting language to protect our job security.” 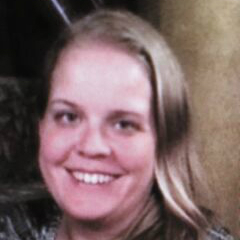 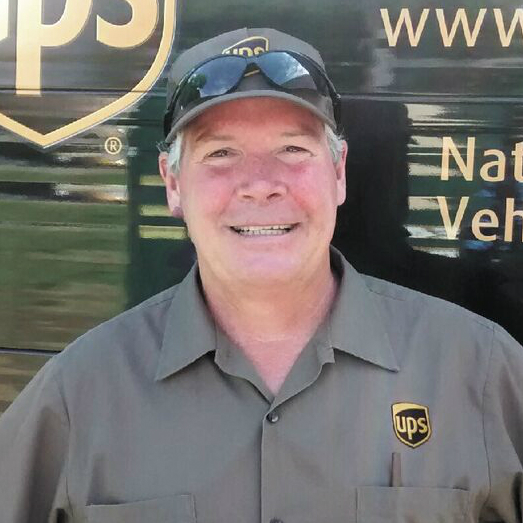 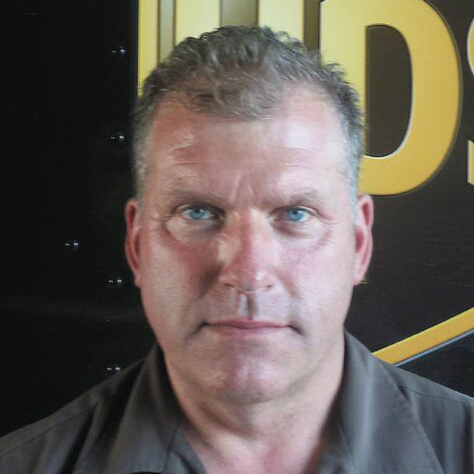 Put Teeth in the Grievance Procedure

“Management isn’t afraid of grievances. They walk all over the contract. We need to put real teeth in the grievance procedure to make management pay the consequences when they violate our rights.” 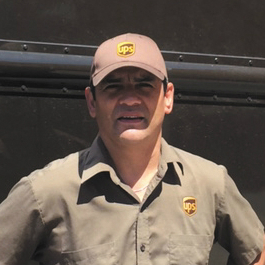 Make UPS Deliver“UPS profits get better, but our working conditions and contracts are getting worse. This campaign is our chance as members to send UPS and the International Union a message that we won’t settle for another weak deal and five more years of the same problems.”