UPS announced fourth quarter operating profits of $3.9 billion, bringing its haul for 2021 to $10.9 billion in operating profits. The announcement sent stock prices skyrocketing. UPS Teamsters need to unite to win what we deserve in our next contract. 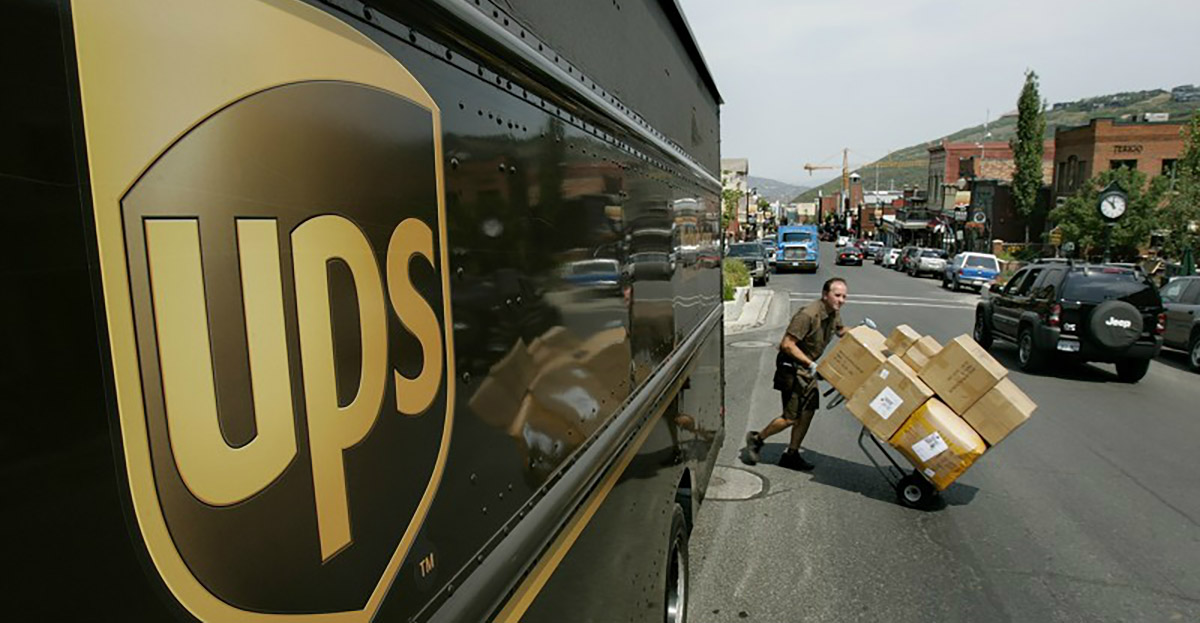 Today’s announcement of UPS’s record profits came, the same week that many part-timers are taking pay cuts because of expiring Market Rate Adjustments.

Under the contract imposed by Hoffa, 22.4 drivers are stuck with two-tier wages. Many RPCDs have been forced to work a sixth day punch. Subcontracting is rampant in feeders. Full-time 22.3 jobs have been eliminated. The grievance procedure is broken. And many part-timers get poverty wages.

Uniting to Win the Contract We Deserve

UPS’s billions in profits are produced by Teamster labor. The company has cashed in on a concessionary contract that members rejected.

No wonder UPSers voted overwhelmingly for new leadership and a new direction in our International Union.

We voted for change. Now it’s time to make it happen by uniting to win the contract we deserve.

What do we need to fight for in the next contract and what are you ready to do to make it happen.