UPS is so desperate to keep you in the dark about contract negotiations that the company tried to seize control of the UPS Teamsters United website.

UPS corporate attorneys filed a complaint, claiming that people could mistake UPS Teamsters United for a website that belongs to UPS! How dumb does UPS think its employees and customers are? 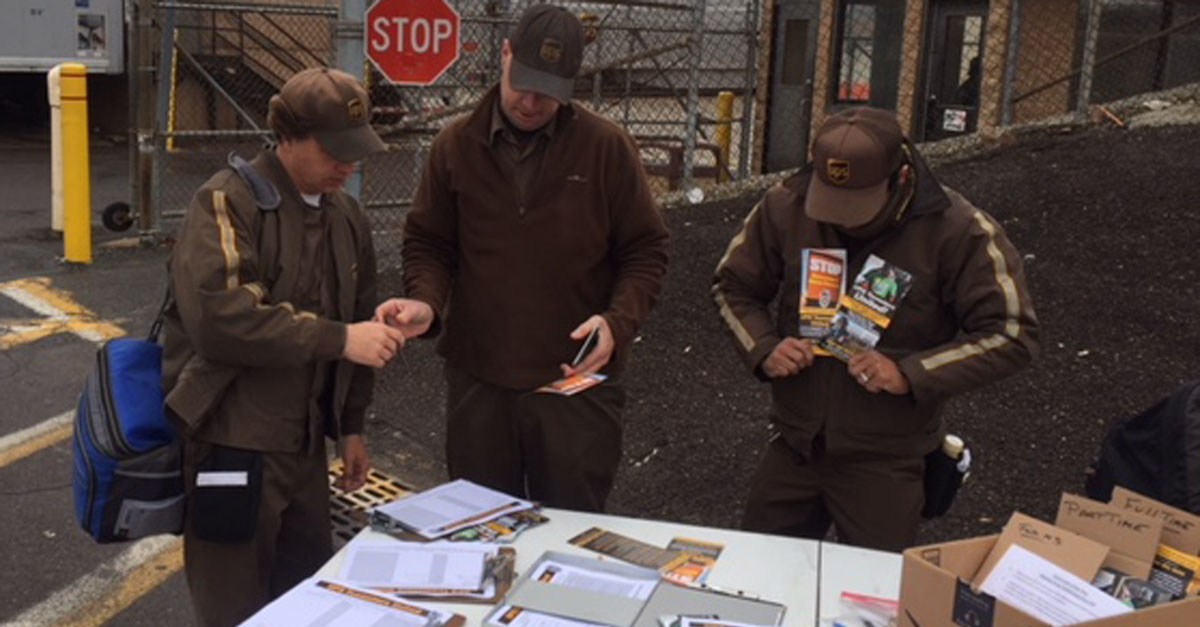 The company’s real motive was to stop UPS and UPS Freight Teamsters from getting informed about negotiations—and getting involved to defeat givebacks and win a fair contract.

We fought back—and guess what? UPS has withdrawn its bogus complaint and retreated back to Atlanta to sulk.

It’s nice to see the company be the one to cave in for a change. Maybe Hoffa’s weak lead negotiator Denis Taylor should try pushing back on UPS too!

To get the contract information that the company doesn’t want you to have, sign up for updates from UPS Teamsters United.