Sixty-five percent of UPSers in Upstate and Western New York voted No to reject their supplement for the second time today. The Hoffa administration promptly used the Two-Thirds loophole in the Teamster Constitution to impose the agreement. 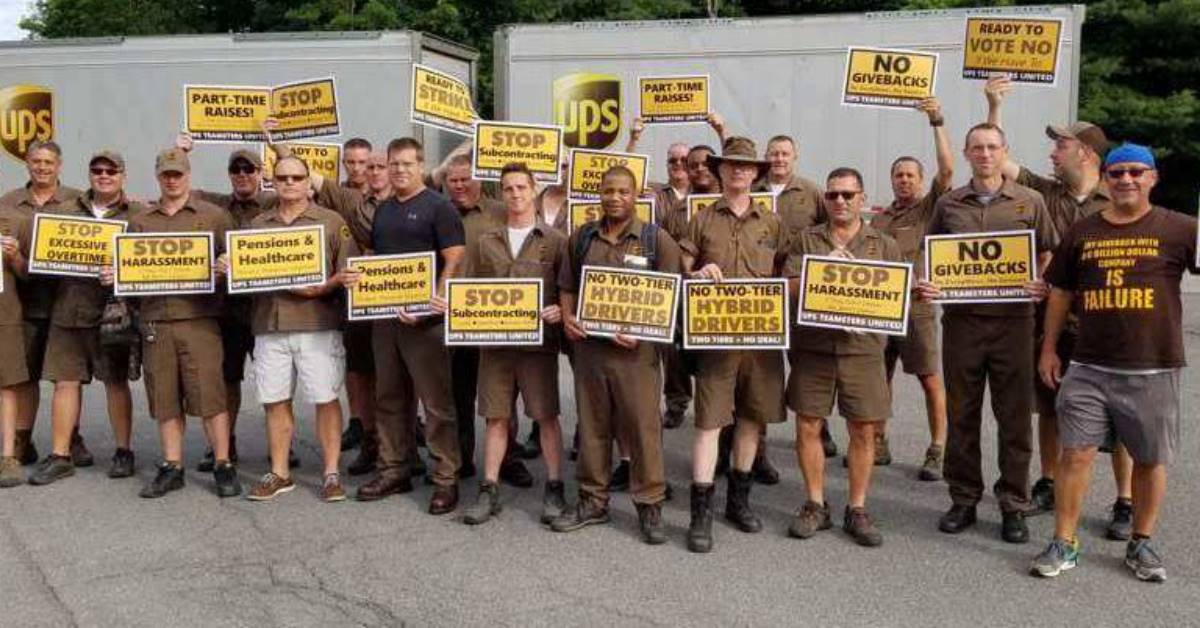 Hoffa's UPS Rising website announced the news with the insulting headline, "UPS Teamsters Ratify Upstate and Western New York Supplement." That's just a lie. UPSers rejected the contract. They didn't ratify it. They had it shoved down their throats.

Under the Two-Thirds Rule, Hoffa can impose a contract if under two-thirds of the voters vote No, unless more than half of the eligible members vote. In this case, 65% of the members voted no, and 46% of eligible voters voted.

Across the country, UPSers are organizing to eliminate the two-thirds loophole from the Teamster Constitution at the next IBT Convention, and to build a network to elect new International Union leadership.

"We're going to keep organizing for change from Albany to Buffalo. UPS is making big money. UPS Teamsters should not be taking concessions, and our own International Union can never again be allowed to impose a contract that's rejected by the members," said Tom Schlutow.

Schlutow, a Chief Steward in Albany Local 294, is part of a group of New York State UPSers who are holding conference calls and organizing meetings to bring UPS Teamsters together for change.