Today, UPS announced third quarter profits of $2.3 billion. The company has made a staggering $7.4 billion in profit after taxes in the first nine months this year, and is headed toward a record $10 billion in profits for the year. 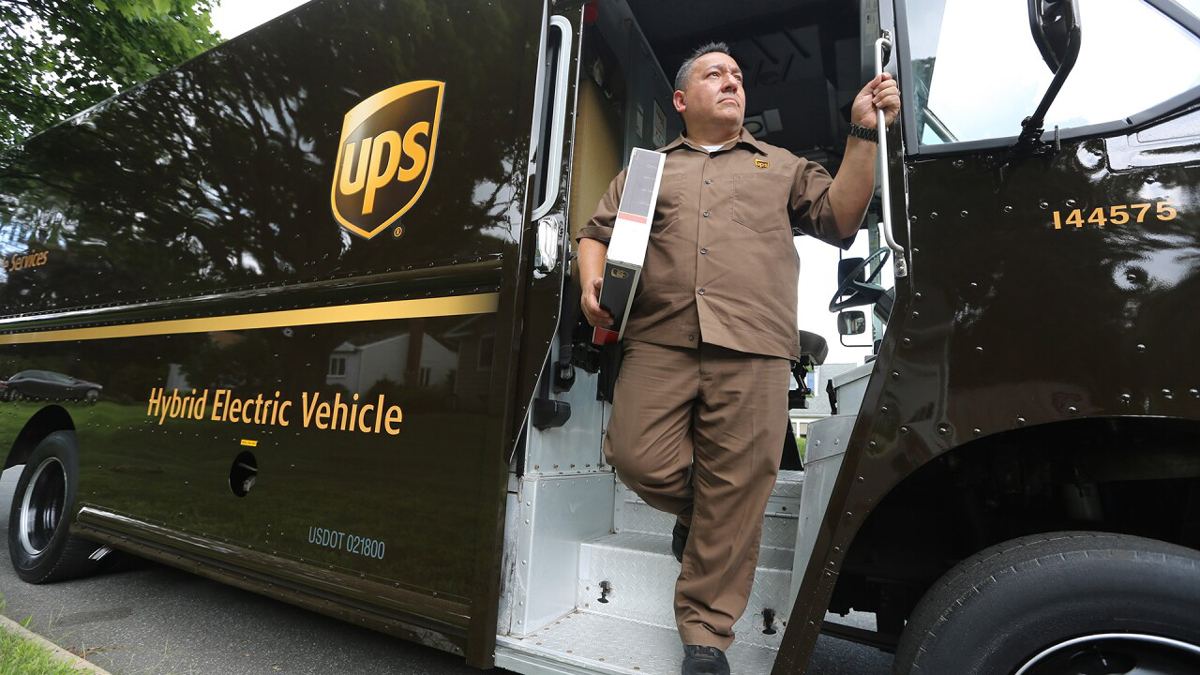 Third quarter volume was down by 3% compared to last year when the pandemic drove record online orders. But profits were still up by 9 percent for the same period last year. That’s because 3% profits per package was up 12%.

After the profits for peak  come in, this will easily be UPS’s most profitable year ever. The consensus forecast by industry analysts is that UPS will make profits after taxes of $9.77 billion for the year.

Today’s profit figures are further proof that the 2018 contract including the 22.4 giveback was a sellout.

This company can more than afford to make all 22.4s into RPCDs, stop subcontracting, create more full-time 22.3 jobs, and pay living wages to part-timers. Let’s make them do it in 2023!