About 65,000 UPSers in the 22 states covered by the IBT-UPS Pension Plan get substandard pensions. Upcoming contract negotiations are a chance to do something about it. 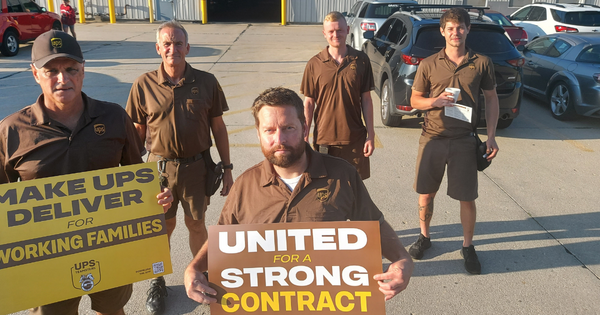 UPS Teamsters are covered by more than a dozen pension plans, each one with different rules, funding levels, and benefits.

The Teamsters in these 22 states are the only full-time UPSers that have their pension amount negotiated directly in the national contract—and their pension is lower than other Teamsters at UPS.

This is another legacy of weak bargaining from the Hoffa era. Now, we can fix it.

This is spelled out in Article 34 on page 102 of the National Master Agreement.

UPS Teamsters in the 11 states covered by the Western Conference of Teamsters Pension Fund can retire with pensions of $5,000 or more after 30 years of service or less.

These are just a few examples. A review of the benefits in more than a dozen pension plans covering UPS Teamsters shows more of the same.

The 65,000 UPSers in the IBT-UPS Teamster Plan are getting substandard pensions. Fortunately, there’s something that can be done about it in 2023.

We can protect and improve pensions for 350,000 Teamsters in 2023, including ending substandard pensions in the IBT-UPS Pension Plan and other funds.

Our National Negotiating Committee can get it in writing at the bargaining table, but rank-and-file Teamsters need to take up the fight.

The pensions for Teamsters in the 22 states in the IBT-UPS Pension Plan are negotiated directly in the national contract. We can and must win big increases in the 25, 30, and 35-year pensions.

It makes no sense for Teamsters in the biggest pension plan covering UPSers to get $3,800/month after 30 years while other Teamsters doing the same job are getting $500, $1,000, or $2,000 a month more when they retire.

Inflation is on the rise for all of us.

Most part-timers also have their pension benefit negotiated directly in the contract—and they need an increase too (see Article 34, Page 96).

The pension amount for all other UPSers is set by the trustees of the relevant pension fund.

The National Negotiating Committee bargains the amount of money that is contributed to the benefit funds (See Article 34, Section 1). Then the pension fund trustees set the benefit. Each fund has an equal number of company and union trustees.

In practice, every pension fund can tell the Negotiating Committee how much money is needed in negotiations for the pension.

We can protect and improve Teamster pensions and health benefits by winning higher benefit contributions in negotiations next year.

We have unprecedented leverage going into contract negotiations. The company is making record profits. Volume is growing and the supply chain is vulnerable.

We finally have International Union leadership who will stand behind us. We need to stand up for ourselves.

Rank-and-file UPSers in the 22 states covered by the IBT-UPS Pension Plan are forming a network to fight for the pensions and contract they deserve. 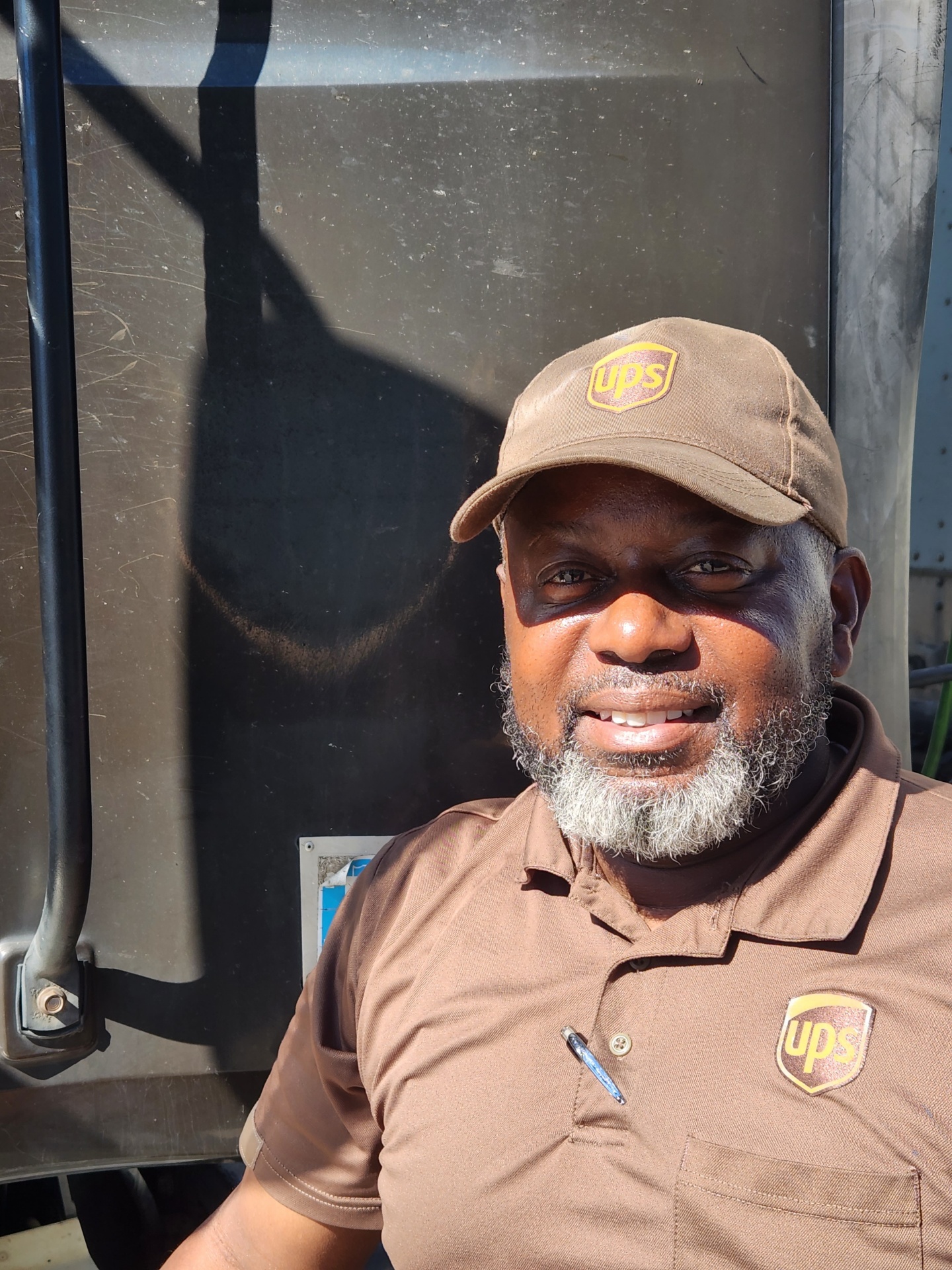 “I’m one of the 65,000 UPSers in the IBT-UPS Pension Plan. We are the single biggest group of UPSers in any Teamster pension plan–and we have totally substandard pension compared to other UPSers. The contract is our chance to do something about it. Get involved with UPS Teamsters United and the contract campaign. We want to see our hard work reflected in our pension.”