The Teamster contract campaign at UPS can build the movement to organize Amazon. Here’s how. 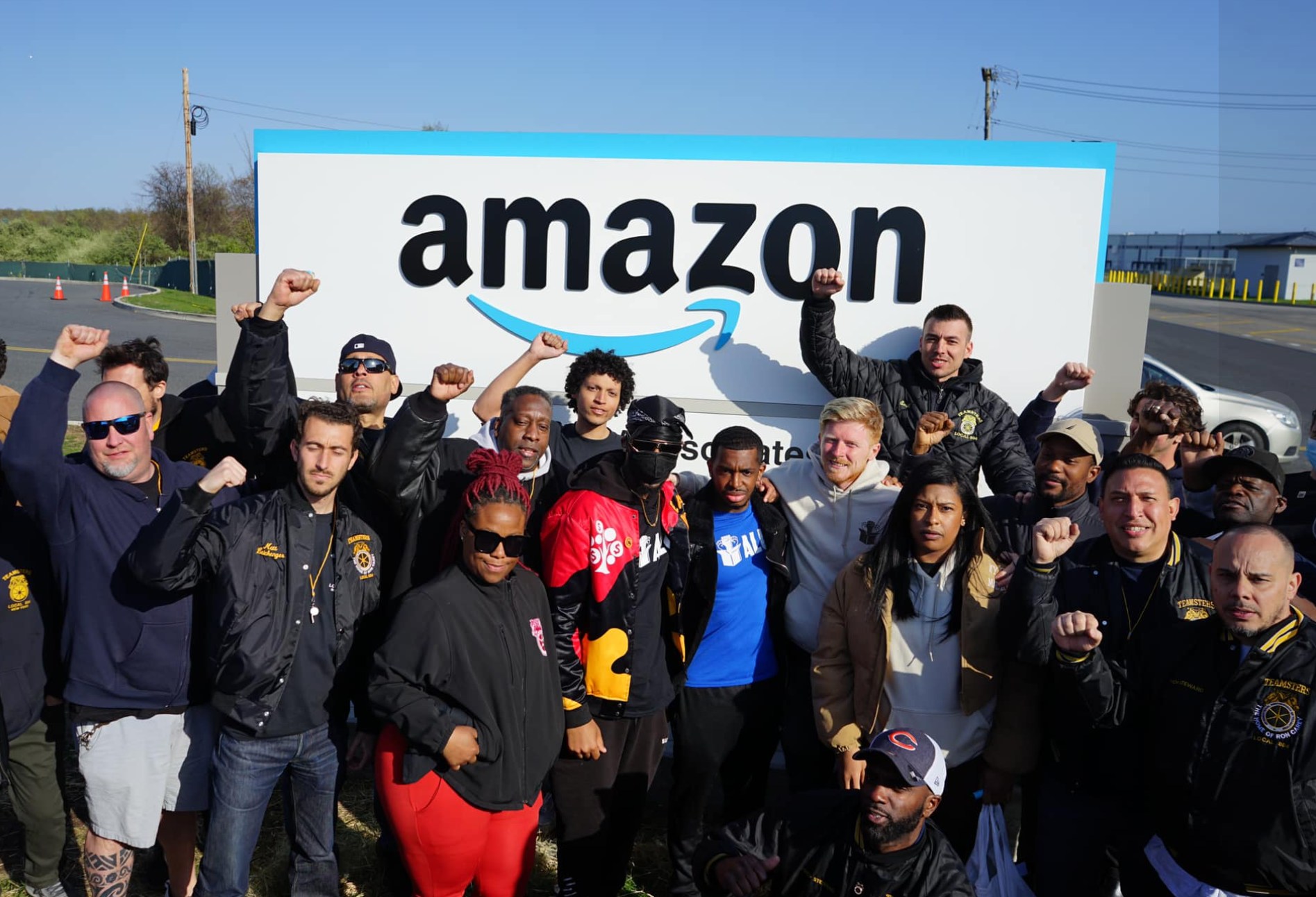 Our Teamsters Union is launching a year-long contract campaign for 340,000 Teamsters at UPS.

If we get involved and stay united, we can reverse contract givebacks, win improvements, and inspire more union organizing at Amazon too.

Show the Power of a Union Contract:

After August 1, regular package drivers at UPS will make around $41 an hour. Amazon drivers make only $18 to $25 an hour with no benefits or vacation.

Amazon warehouse workers make wages that are competitive with UPS part-time pay, but with no benefits or job protections.

Winning an even better contract at UPS will show Amazon workers what belonging to a union means and the difference it can make.

Take On Problems We Have in Common:

Our contract campaign at UPS will take on a lot of problems that Amazon workers have too, including low wages for inside workers, excessive overtime, harassment, and not enough full-time jobs.

Solidarity Across Our Industry

If contract negotiations come down to a strike, we have to be ready to win and win big. Imagine a strike of 340,000 UPS Teamsters that is coordinated with rallies, actions, walkouts, and organizing drives at Amazon.

This contract campaign could be a turning point for Teamsters at UPS and workers at Amazon and across the logistics industry. United, we win. 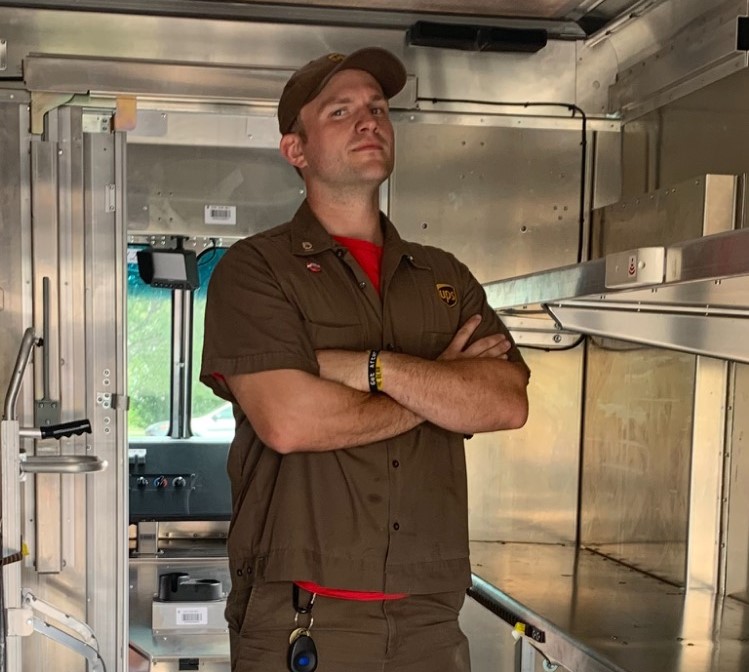 “Winning a strong UPS contract will show Amazon workers what the collective bargaining process is all about. We can educate workers about how a contract has guaranteed raises and   protections on working conditions. Amazon workers will see what it’s like to have a fighting organization.” 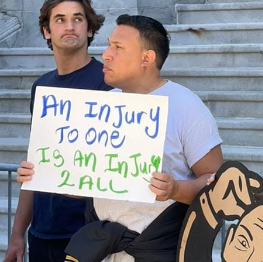 "When Amazon workers see us fighting for a good contract [at UPS], they will have a better understanding of what the labor movement is. And when we win   a good contract, we’re helping them too. By taking on UPS, Teamsters will be setting the standard for the entire warehouse and delivery sector. We can    show the world what a labor movement really looks like!”