To win a good contract, UPSers need to bring the contract campaign into every workplace and reach as many members as possible. 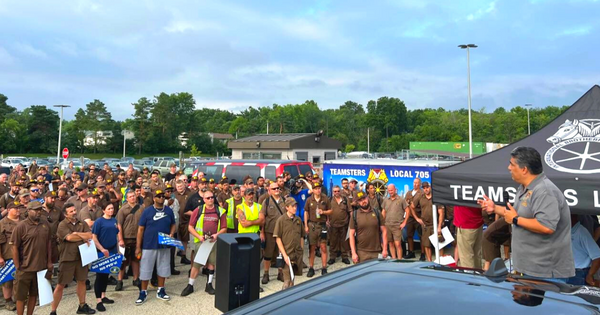 It’s easy to talk about wanting a great contract, but if we want to win, management needs to see that UPS Teamsters are involved and united behind our union’s contract demands.

That’s why TDU members and other union activists are stepping up to keep UPSers informed and involved.

“We have three guys from each center who are helping to spread the word. In addition to some senior guys, we’ve included some of the 22.4s with only one or two years of seniority. It’s important to have people from each age group and classification."

“We try to have people talk with someone they know and are comfortable with. We’ve been promoting the IBT’s app and getting people to fill out the surveys. It’s two-way communication too. Members ask questions and we get back to them with answers,” Warren said.

TDU members aren’t waiting for their local union officials to get started. Seth Pacic, a UPS steward from Local 767 in Denton is using the same grassroots organizing approach he used in the OZ Teamsters United campaign.

“We’ve got a core group of active people that I know we can count on,” said Pacic. “Together we’ve made an informal assessment using a scale of 1 to 5 to gauge members’ support. About 50 percent were ranked 1, 2, or 3 with one being hard core, two reliable, and a three being a supporter. There are still more fours than I would like. The fives are hard core anti-union. We’re not focusing on them right now.”

“We had a good parking lot rally on August 1,” he added. “Most of the building showed up, even some 22.4s who weren’t even scheduled to work. Members are getting so angry about stuff that management is doing that it’s pushing people to embrace the union,” Pacic said.

“I’ve been meeting with many of the 22.4s and the part timers,” said Raul Medina, an RPCD from Local 705 in Chicago. “They are going to be a big part of this contract campaign. I’m talking to them about the issues that they are concerned about—and giving them info and sharing Facebook posts. I’m telling them how important it is to get prepared financially for a strike.”

“The turnover here is high. I’ve had six pre-loaders this year, it’s frustrating. We’ll get better loads if they get higher wages. It’s long overdue.”

“I just walk around in the mornings and go up and down the dock to meet part timers. Sometimes I hang around the break room and the front office so that I see most of the drivers. People know I’m the steward, so I think they are comfortable around me. I make time to talk to any new members or people I don’t recognize.”

“I’m in a local that doesn’t make much effort,” said Carlos Silva, from Local 572 in Los Angeles. “We’re used to it. So a small team of us do the work ourselves. We get flyers from TDU, including the official IBT ones, and pass them out in the parking lot.”

“We try to talk with as many members as we can. What are your concerns? Do you have any questions? Almost everyone takes the flyers.”

“We had a good response for the August kickoff. We told people to be in the parking lot 15 minutes early. We got really loud so management could hear us!” The company needs to see members are united.

It’s just the start of a contract campaign with regular actions to show management that members are informed, involved and united. Member volunteers are needed to help build these contract actions. 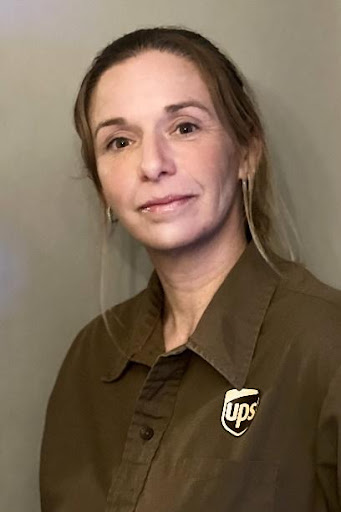 “22.4 drivers don’t have the same pay or protections that we do, even though they do the same work. That’s just not right. Without any 9.5 protections against excessive overtime, the company leaves 22.4s out there forever. They have families too. Article 22.4 language got pushed on us in the last contract. Let’s get rid of it in this one.” 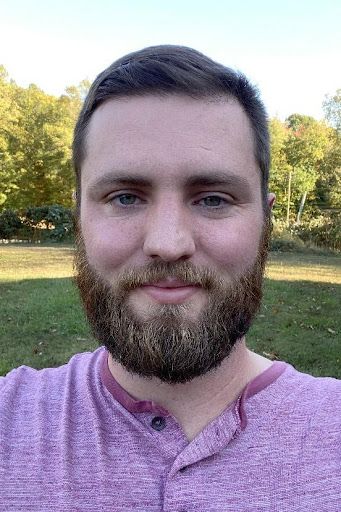 “There’s a lot of creative ways that part-time jobs could be combined to create more full-time inside jobs. We need contract language that gives management an incentive to do that, like requiring UPS to offer a part-timer a full-time 22.3 job after they’ve worked five years. UPS has the money. The supervisors are not moving those boxes that make the shareholders rich. It’s the people busting their asses.” 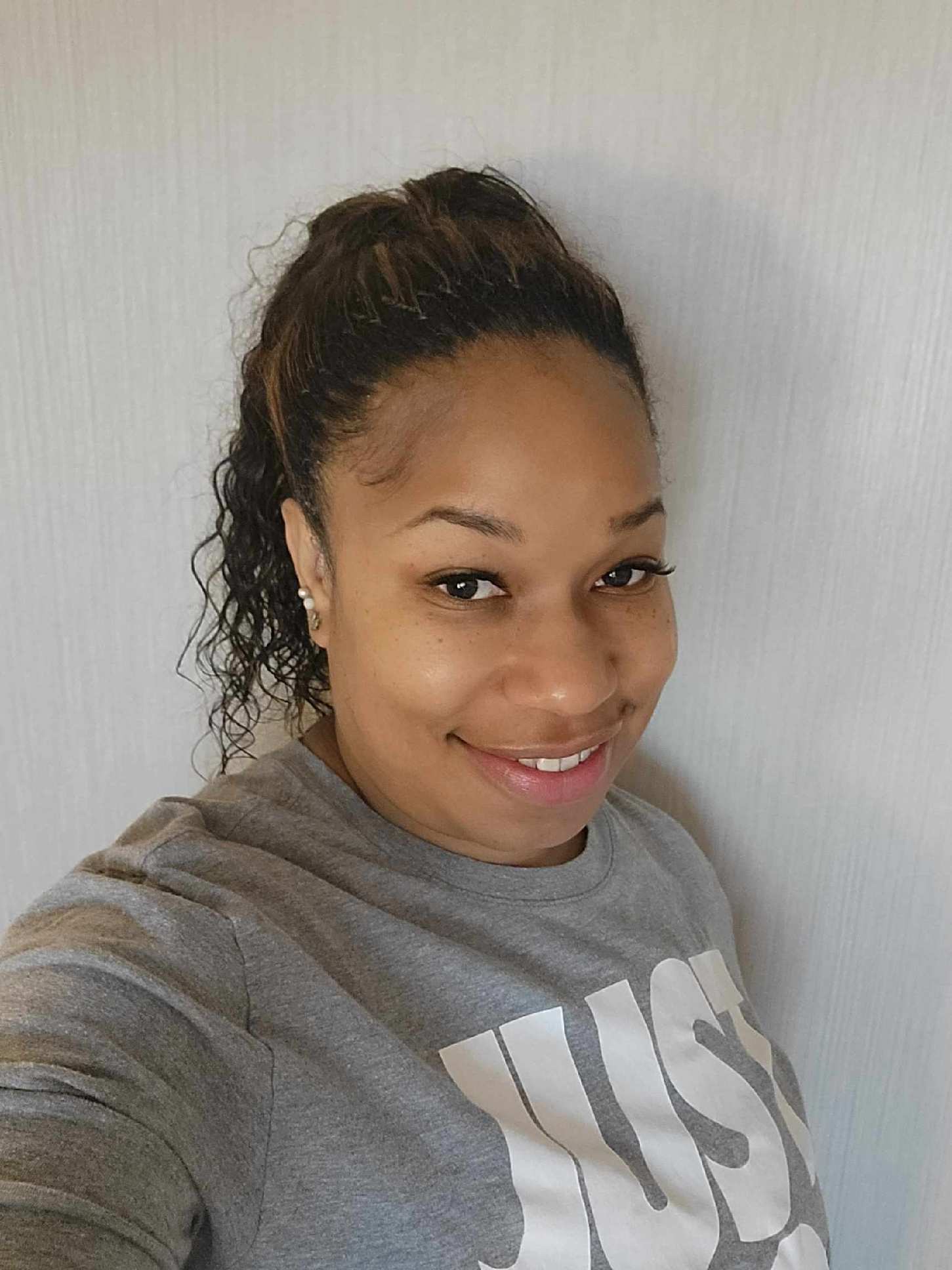 “The company uses MRAs and bonuses to divide and conquer. UPS is making record profits. I’ve had enough. I’m ready to strike for a fair starting wage and catch-up increases for part-timers with seniority.” 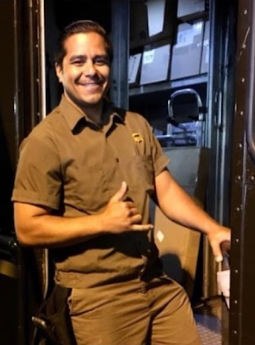 “Instead of hiring more Teamsters, management forces us to work extra days and excessive overtime. We need to ban forced sixth and seventh punches in the contract.” 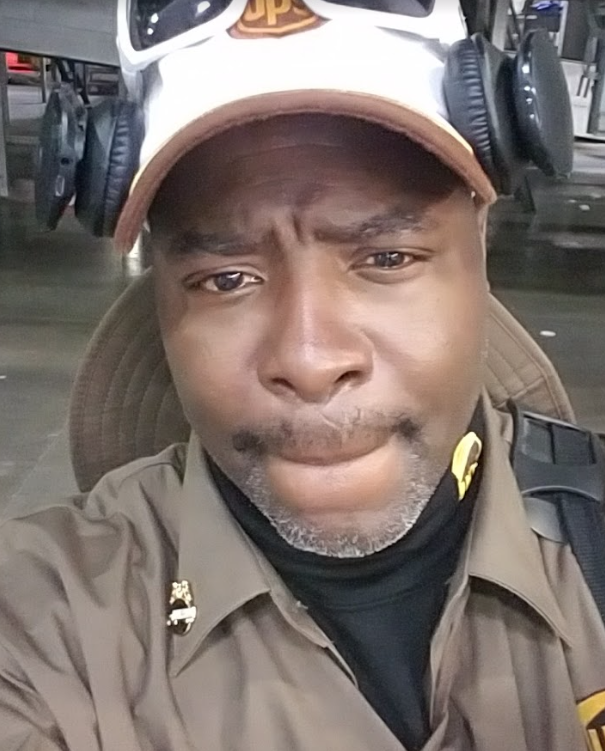 “Feeder runs disappear off the board and the company gives them to subcontractors, leaving us the leftovers to pick from. Some of our members are getting shorter runs and taking home less money. This contract is our chance to create better protections for our work and our members.” 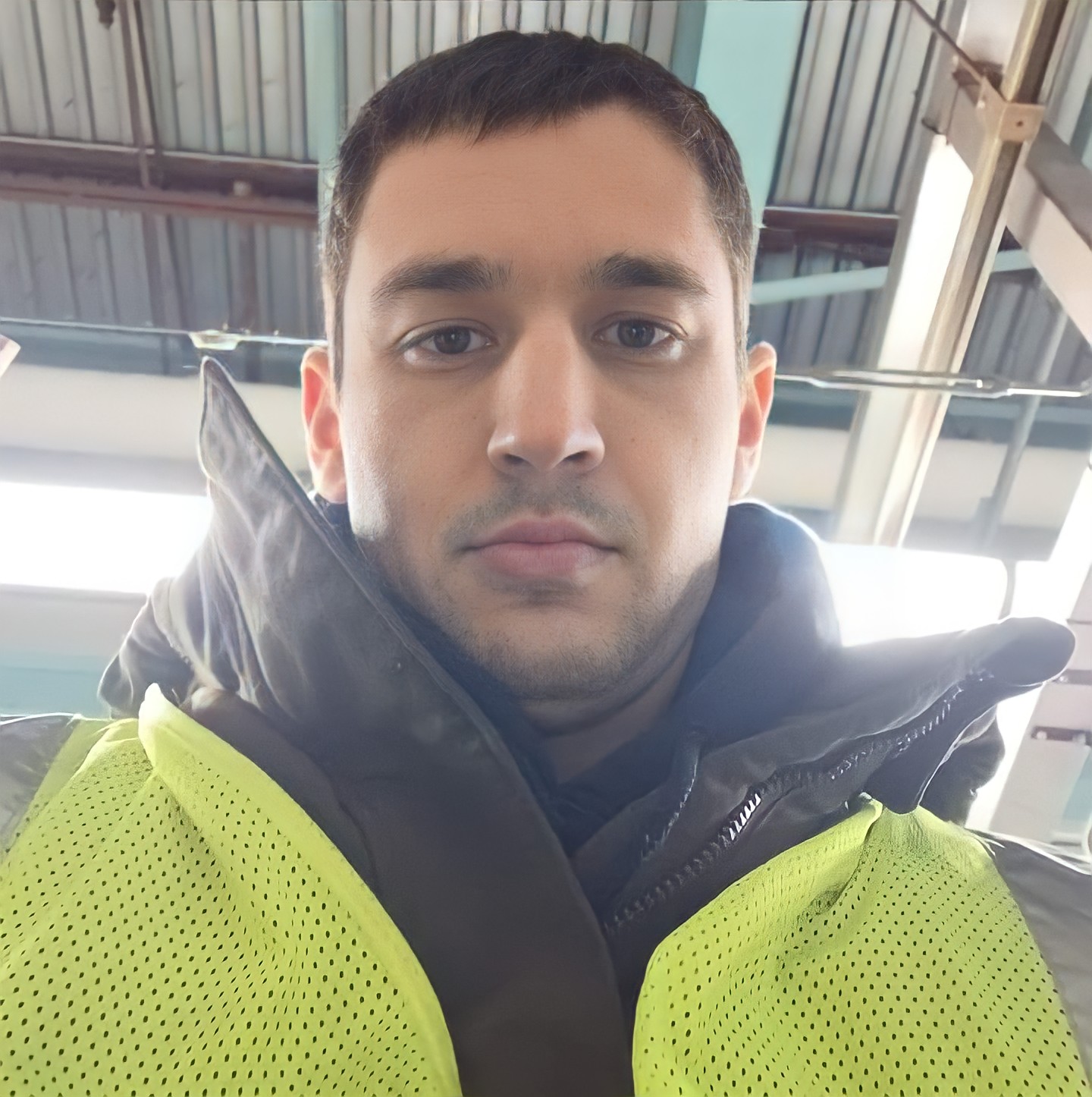 “Article 40 needs to be completely overhauled. It makes zero sense that the employees handling the company’s premium packages should have the least rights and protections.”