UPSers joined an Teamster Day of Action on Martin Luther King Day calling on UPS to Deliver on the Dream. The day of action was the latest in our International Union's contract campaign of 340,000 Teamsters at UPS. 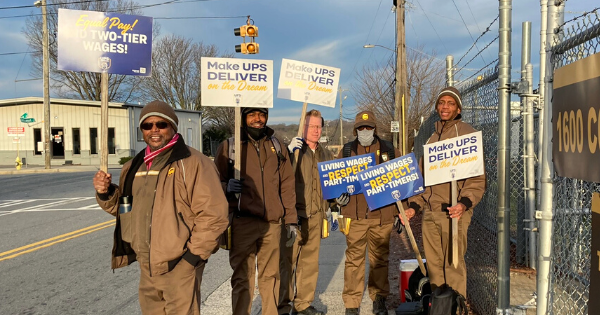 Dr. King was a fight for social and economic justice who was killed while standing with workers on strike.

Members across the country are stepping up and getting involved to win a better future. You can too. 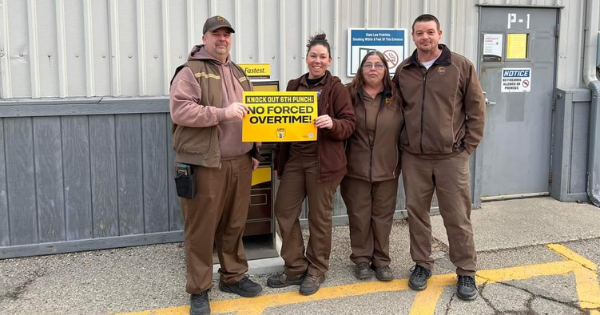 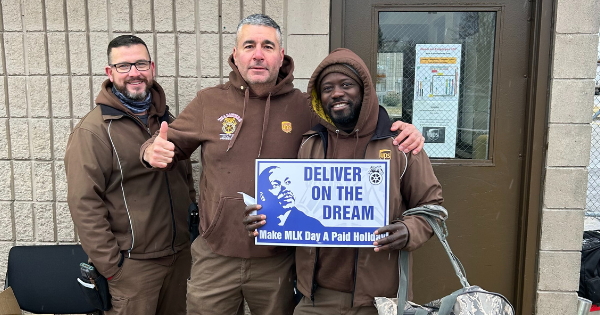 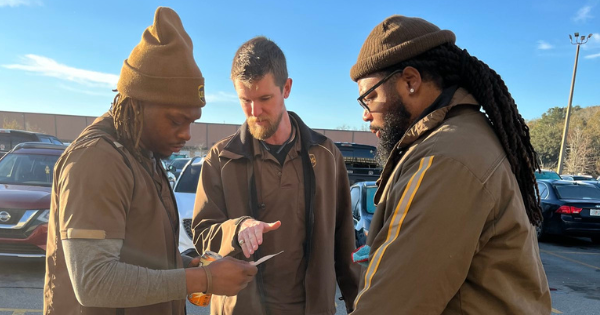 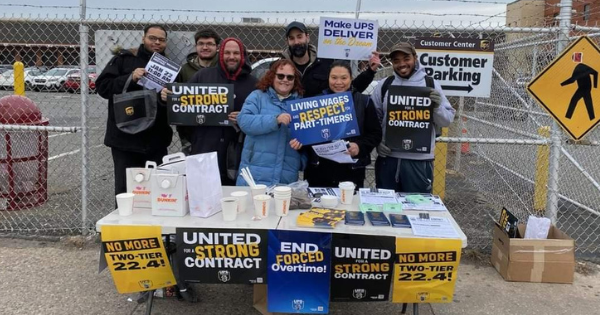 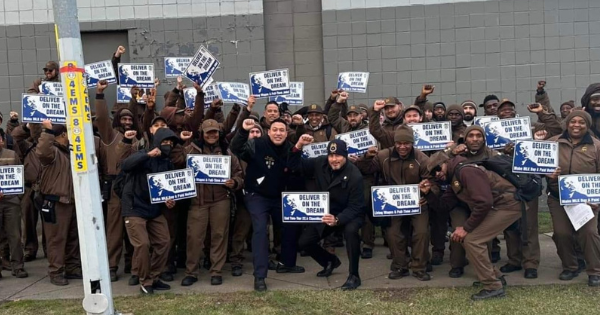